Cool spaces: Diamond in the rough

Over the past 16 years, Sanford Clock Tower owners Brett McCarthy and Terry Barker have worked steadily to find tenants for the 150,000-square-foot space built for manufacturing, in a post-manufacturing age.

The six-story factory built in 1922 to house the Bigelow-Sanford Carpet Co. is made of brick, steel beams and wood. Towering over Prospect Street in an industrial wasteland, it looks as if only Armageddon could bring it down. Filling it with tenants has proved much harder.

McCarthy, the managing partner, has found most of the tenants through Craigslist, where he advertises 650-square-foot loft space for $650 a month, heat and electricity included. McCarthy makes improvements to the building as he has the money. His diligence has created beautiful spaces for GIANT Solutions — a tech support company, as well as a hair salon, artists, a card shop, a tattoo shop, a dog groomer and others. There are still huge empty spaces, particularly on the fifth and sixth floors, where the executive offices for Bigelow-Sanford and later Coleco were located.

If you know of a cool workspace

Send a description and a few photos to Leigh Hornbeck at lhornbeck@timesunioncom. It might be featured in our Cool Spaces series.

“We want tenants that will utilize the raw goods the building has to offer, not someone who just wants to cover the floors with carpet or use it for storage,” McCarthy said.

The building owners didn’t set out to be landlords. They were involved in a beverage company and when it failed, they ended up with the building. McCarthy has been learning how to manage the space as he goes. Originally a central boiler fueled by natural gas heated the entire space. He turned it on one day and watched the meter zoom in circles as the furnace gulped gas. The next day he had it cut up for scrap and now heats the spaces individually.

McCarthy said the building is structurally sound and the work it needs is all cosmetic. He would love to replace the original windows with Thermopane while keeping the look of the old windows. It would cost more than $1 million. He would like to get the clock working again, which would mean removing the original clock works, thoroughly cleaning and repainting the pieces and installing a modern clock mechanism. It would cost $65,000.

David Putman and Scott Stockman, the co-owners of GIANT, a tech support company for telecommunications firms like AT&T and Sprint, founded their company in Amsterdam, where Putman grew up. Putman remembers the days when Coleco made Cabbage Patch Kid dolls in the factory and employees would sell them out the back door to locals.

“There are a lot of misconceptions about Amsterdam,” Putman said. “But there are some nice parts of the city.”

Not every owner is trying to do something with their buildings, the men said. It would be better to demolish some — like the now shuttered Fiber Glass Industries building across the street — and refurbish others. Economic growth in Saratoga and Albany may one day bring more business to Amsterdam, they said.

The men saw converted industrial spaces in New York City and liked the idea of staying close to home. They had a suite of offices designed for their 12-person firm to capitalize on the 14-foot ceilings, exposed brick and original maple floors. They installed partial drop ceilings for acoustics, added accent lighting and left the walls white. McCarthy had the floors refinished just enough to remove a century of grime while retaining the grooves made by the fork lifts that used to haul carpet.

Down the hall, audio engineer Mark Cochi rented two studio spaces. He said he couldn’t believe his luck when he found studio space advertised on Craigslist.

“I thought it had to be a scam… this has to be in SoHo or something,” Cochi said.

View all posts by Eric Pankonin

GIANT Solutions has been selected by Verizon Wireless to perform Small Cell testing in a campus envi[...]

Following it's success in the Fiber Plant upgrade at the stadium, GIANT Solutions has been awarded t[...]

We're proud of @FairportDad Mike Rosato on his "roasting" of the @DASandSmallCell Spring Summit crowd!!
https://t.co/7xhF9avrdy 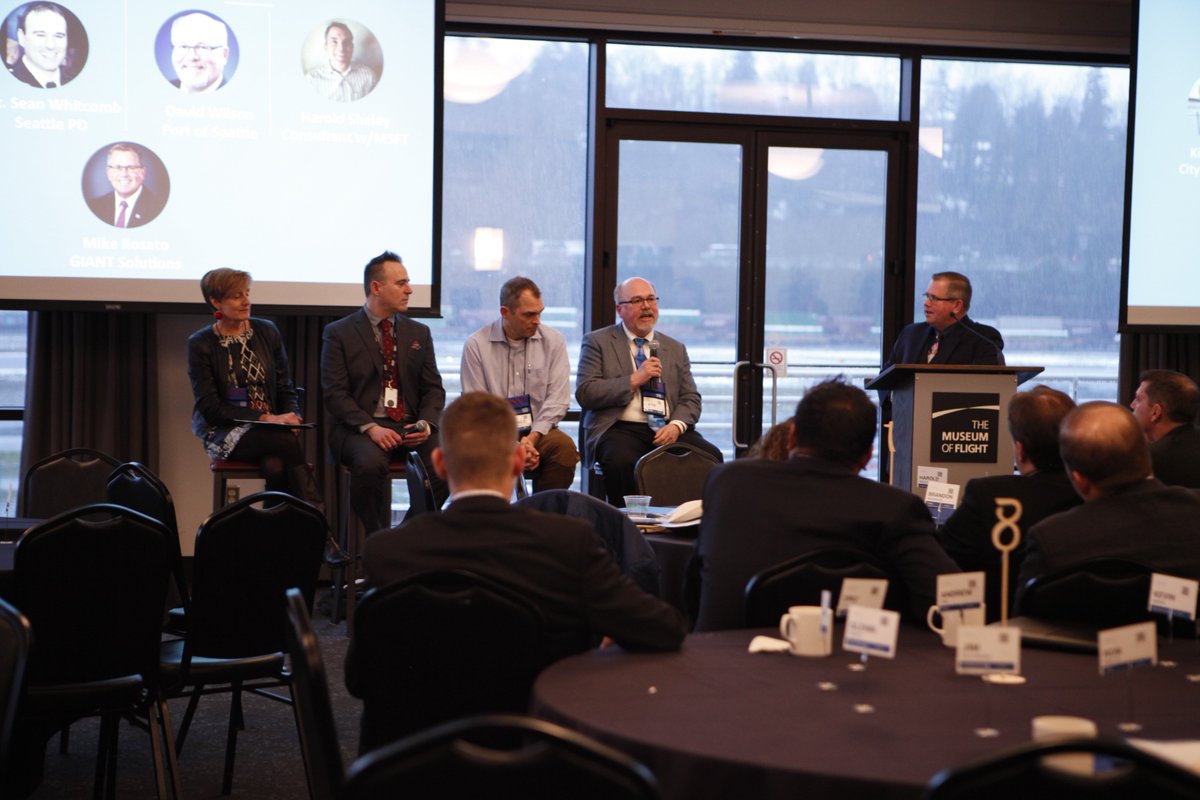